Get fresh music recommendations delivered to your inbox every Friday.

The Barber and his Wife / Poor Thing - An Original Piano Arrangement 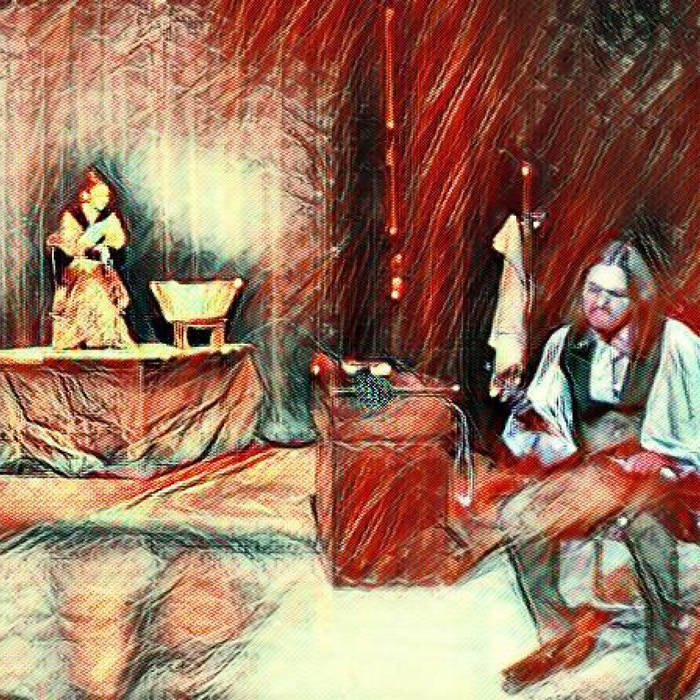 Arranged for my adaptation of Sweeney Todd: The Demon Barber of Fleet Street. In this scene, Sweeney Todd sings the entire song, explaining what happened to himself and his family.

When performed, it was meant as a set-up for when Judge Turpin walks into his shop for a shave. Sweeney is seen in his parlor, reminiscing the songs that have already passed in the original play... as if telling the story to the demons in his head.

NOTE: The waltz within this arrangement is an original composition of mine called "A Waltz for 'Becca'lise" - it was written as a birthday gift for a friend, and was used in this piece as the music that everyone dances to at Judge Turpin's masquerade ball

"The Barber and his Wife"

There was another man who saw
That she was beautiful.
A pious vulture of the law,
Who, with a gesture of his claw,
Removed the barber from his plate,
Then there was nothing but to wait,
And she would fall,
So soft,
So young,
So lost
And oh so beautiful!

There was this judge you see
Wanted her like mad,
everyday he sent her a flower
But did she come down from her tower?
Sat up there and sobbed by the hour
Poor fool,
ah, but there was worse yet to come
Poor thing

She wonders, tormented and drinks
Poor thing
The judge has repented, she thinks
Poor thing
"Oh, where is Judge Turpin?" she asks
He was there, alright, only not so contrite

She wasn't no match for such craft, you see
And everyone thought it so droll
They figured she had to be daft, you see
So all of them stood there and laughed, you see
Poor soul, poor thing

Thank you for taking the time to enjoy my music. If you would like to support my art, please feel FREE to buy one of my tracks, or donate what you wish.

if you would like to collaborate on a project, please send me an email with more details. ... more

Bandcamp Daily  your guide to the world of Bandcamp

Nightmares on Wax and Bremer McCoy stop by with their sublime new LPs.